William V. Padula, O.D., is a graduate of Pennsylvania College of Optometry at Salus University of Health Sciences. He is a Fellow of the American Academy of Optometry, the Neuro-Optometric Rehabilitation Association International (NORA), and the National Academy of Practice.

Dr. Padula founded the first low vision clinic at the Zhongshan Eye Research Hospital in Guangzhou, People’s Republic of China, which was named in his honor. He lectures and consults internationally in China, India, Italy, Mexico, etc., with programs regarding children’s vision related to learning and development, and adult vision problems related to stroke, TBI and other physical challenges.

and he is the primary author of a chapter on vision in Brain Injury Medicine.  He has developed three award winning educational videotapes about vision and Neuro-Optometric Rehabilitation for persons with neurological challenges.  He also holds five U.S. patents for instruments related to vision.

Dr. Padula is on staff at both the Hospital for Special Care and Gaylord Hospital in Connecticut, and he has a private practice in Guilford, Connecticut. He was honored to be chosen Connecticut Optometrist of the Year in 2009 by his colleagues in the Connecticut Association of Optometrists. 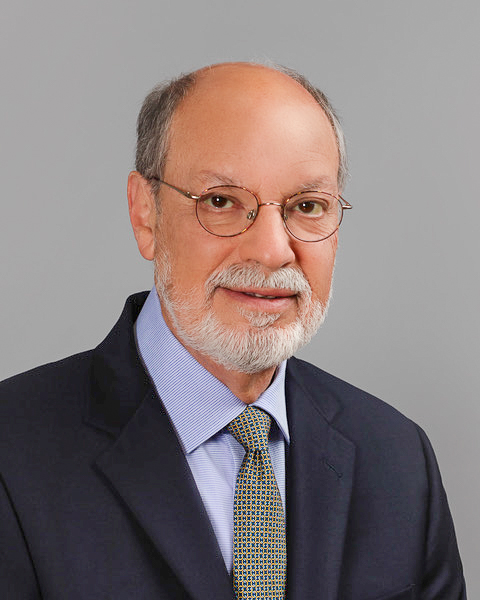